The Movement Of The Laws - Biden Vs Trump

For those of you who have not seen it yet, here is a link to Tucker Carlson's interview with Tony Bobulinski: https://www.youtube.com/watch?v=Zg9Okmz4BGE 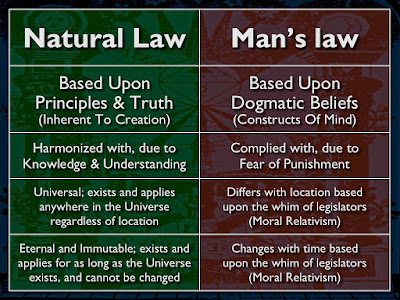 Posted by Allan Cronshaw at 6:57 AM